Dogs are often full of boundless joy and energy. It’s a shame to see a dog’s spirit broken when they are abandoned and left homeless by a careless owner.

This is the story for millions of stray dogs all over the world that have been essentially left for dead.

Abandoned and Unloved
Most of these homeless pets are taken to the shelter. For a majority of the older animals that don’t get adopted, these animals get placed on a “kill list” to make room for more dogs and to save money. Thinking of sending your beloved puppy to a kill shelter is incredibly disheartening, but this was the case for Princess, an 8-year-old Bulldog with no home. 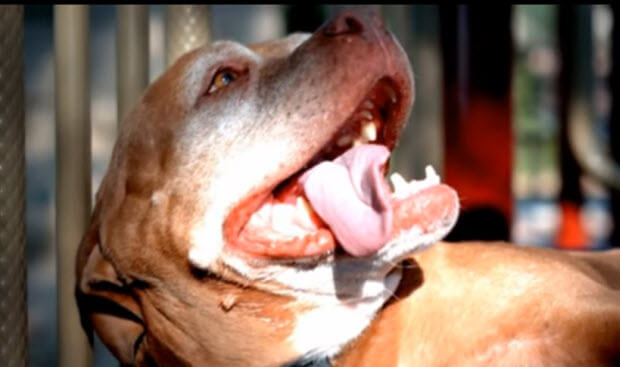