Only a few people with a golden heart are actually willing to risk their lives for the benefit of others. 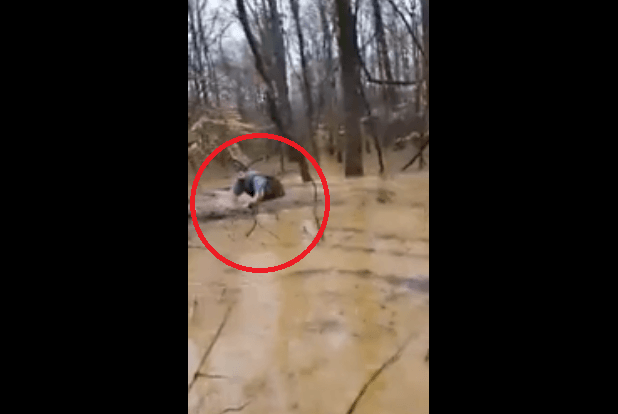 I am one of those people who feel deeply for animals. As a dog-owner, it’s hard to think about my babies being put in danger. Even the thought of seeing dogs suffering is just too much for me to bear. If needed, I would definitely jump into every opportunity that would ensure my dogs’ safety.

But for these two brothers who chose to save the life of other animals that are not even theirs, is simply a remarkable act of selflessness.

This is the story of a guy named William and his brother who went to great lengths to rescue these poor animals.

During a historic flash flood that hit several states, a great number of people and animals alike were very much affected. Two brothers were witnesses to this sad event.

They noticed animals from the woods were trying to reach a pasture near the front of their house. It was then that they decided to help these poor and distraught animals around the woods.

They boarded their boat, sailed in the woods and managed to save several rabbits, grounds shews and field mice. 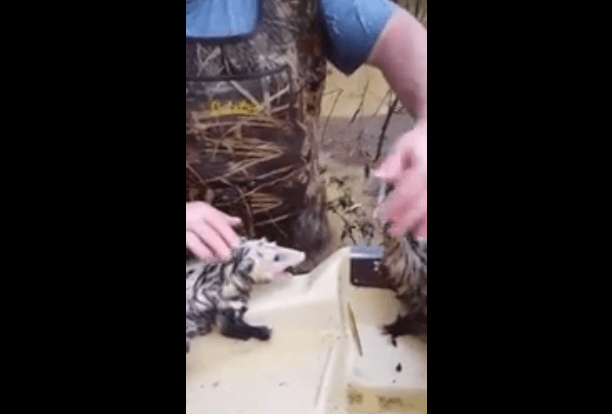 They saw armadillos and opossums stranded on bits of land, hanging on for their dear lives on whatever they can cling onto. William and his brother even went to great lengths by swimming towards these poor animals just to get them to safety. They released all animals once the water levels are lower.