Love this cute little baby laughing so hysterically that everyone around start to laugh as well.

Laughter is the best medicine, some countries doctors are so convinced that this is the best stress reliever that they advise their clients to do as much of it as possible.

Laughter is the tonic, the relief, the surcease for pain.

It has been more than 30 years since Norman Cousins published an article in the New England Journal of Medicine1 extolling the potential medicinal benefits of laughter and humour. Yet the study of laughter still occupies a rather modest place in scientific inquiry.2 It was not until 1995 that laughter as an exercise, or laughter yoga, emerged systematically through laughter clubs. The popularity of such laughter programs has grown markedly during the past decade. With increasing recognition, one might expect that there would be growing application of laughter and humour for their complementary and alternative medical benefits. (It should be noted that laughter is an adjunct to and not a replacement for accepted therapies.) They are easy to prescribe and there are no substantial concerns with respect to dose, side effects, or allergies. It seems, however, that the medical community has been reluctant to embrace and support laughter for health. source: ncbi 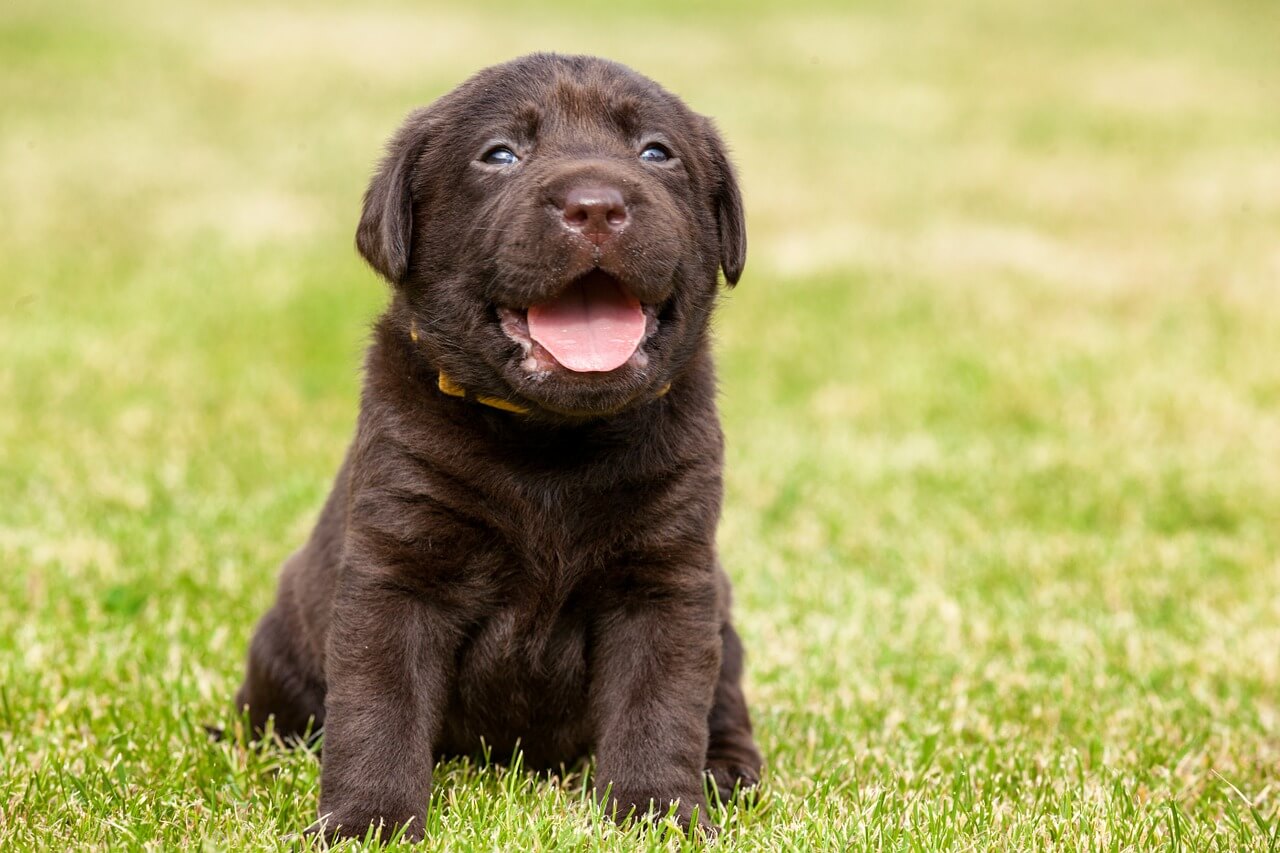