Jian Zhicheng was the director of Xinwu Animal Protection and Education Centre in Taiwan.

A veterinary doctor by training and a compassionate dog lover by nature, Jian Zhicheng was regarded by many who knew her as a caring animal lover and a passive animal rights activist. She was not an inconsequential activist who get nothing done and she was not a closet activist either who would only say things and not act.

As the director of the animal shelter, Jian Zhicheng advocated against mercy killings, she propagated adoption of dogs instead of purchasing and she worked tirelessly to care for ailing dogs. Over the years she has worked at the Xinwu Animal Protection and Education Centre, she has helped hundreds of dogs find a new home after being treated. She had helped many to recuperate from a plethora of illnesses and when they did not find a new home, she had attended to them in the shelter itself.
Despite the dedication and the different ideas she advocated, she had been compelled to euthanize dogs that could not be accommodated at the shelter. In two years, she had to euthanize more than seven hundred dogs. She appeared on a news show and reported this herself. 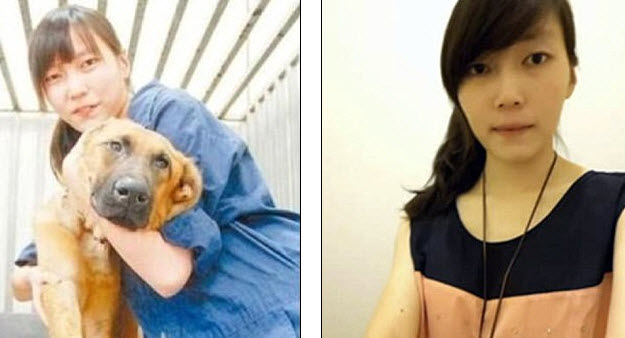