We often hear the saying, “a dog is a man’s best friend”… For these people, it’s important to understand the human history and why dogs became one of the most loyal species for humans.

It is clear for scientists that one of the first domestic pets for humans were grey wolves. Around 30,000 – 40,000 years ago, grey wolves started to come with humans in South East Asia while they were establishing their first settlement.

To understand these further, scientists used 3D imaging to study the skull remains of grey wolves in the said area. In this study, they have found out that dogs started to evolve around 33,000 years ago during the period of late Paleolithic where humans were both hunters and gatherers.

Although some experts say that there is also research, that concluded that it was during the period of Neolithic where dogs started to live with humans. This is partly true because according to some research, there is a cultural and genetic evidence that this evolution happened in the latter period. 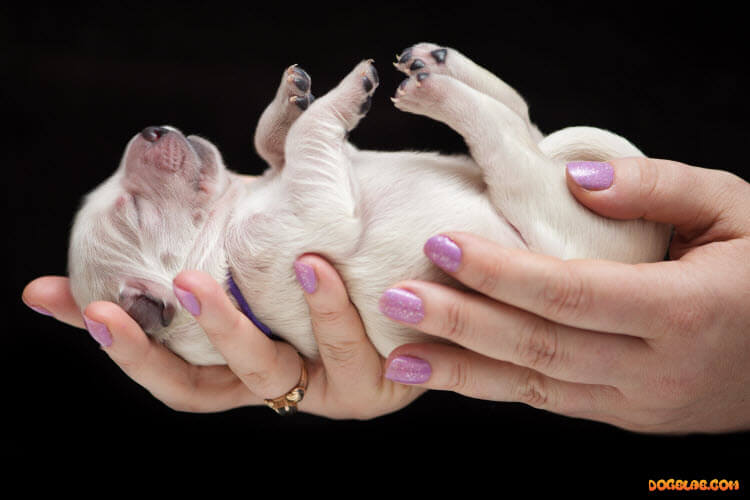