Always wanted a small and fluffy Pomeranian as a pet? So do I! What’s not to like about them?! they are cute, fluffy, and amazingly adorable. They bounce when they run, and would fit in medium sized bags! You can easily hide them, their barks? Not so much. However, with all the dogs I have as of the moment, I’m not sure I can accommodate a dog as special as this tiny ball of fur.

If you’re planning on getting a Pom as a pet, knowing a thing or two would be of great benefit to you. it is not enough to know what they like to do, likes to eat and that they need water, food, and affection just like any other dogs.

I came across a video with some cool Pomeranian facts that I myself never knew before watching the vid, so I thought, might as well share it with you. There are some that I might have heard of in the past, but some definitely blew my mind off. There’s nothing like sharing cool vids and useful information right?

These are some Pomeranian facts every Pom fan and the future owner needs to know.

Poms are in the same family as Siberian Huskies, Malamutes, and Akita Inu. Poms may not be as big as these three fluffy pooches as they are considered to be included in the AKC Toy Group, but they are as fluffy and cuddly as these three dog breeds. 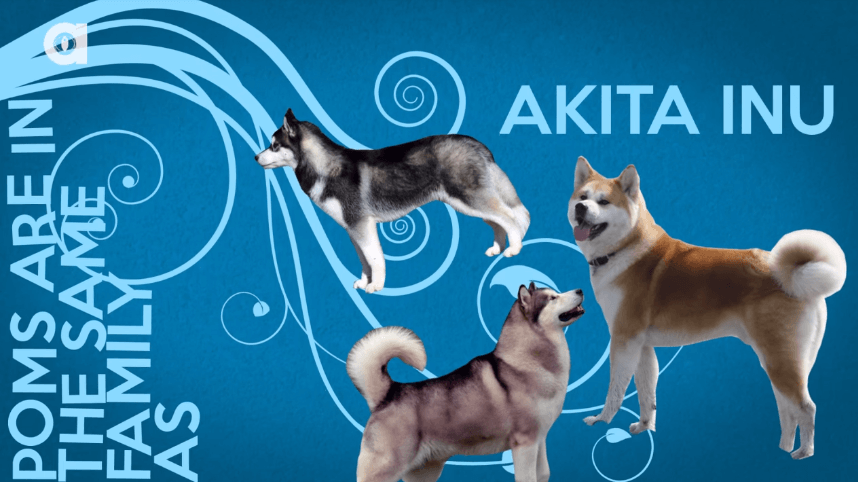 The larger ancestors of Pomeranians were sled dogs in Iceland. They no longer pull sleds, but reign in our hearts nonetheless. The Poms we know of today was thanks to earlier Pomeranians that reached Germany and bred in the small region in Pomerania. This place is where they got their name Pomeranian from, but are also commonly called as Poms or Pom Poms. 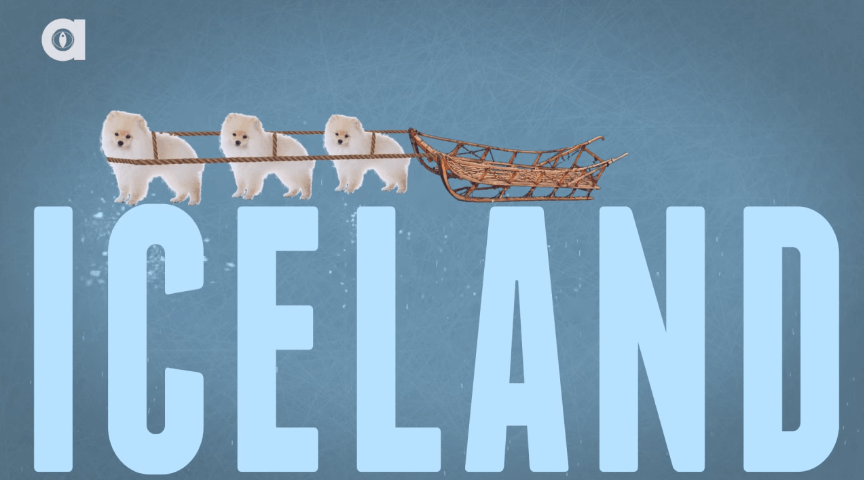