Would you believe if someone told you that he tormented a poor dog just because he wanted to put it out of its misery? 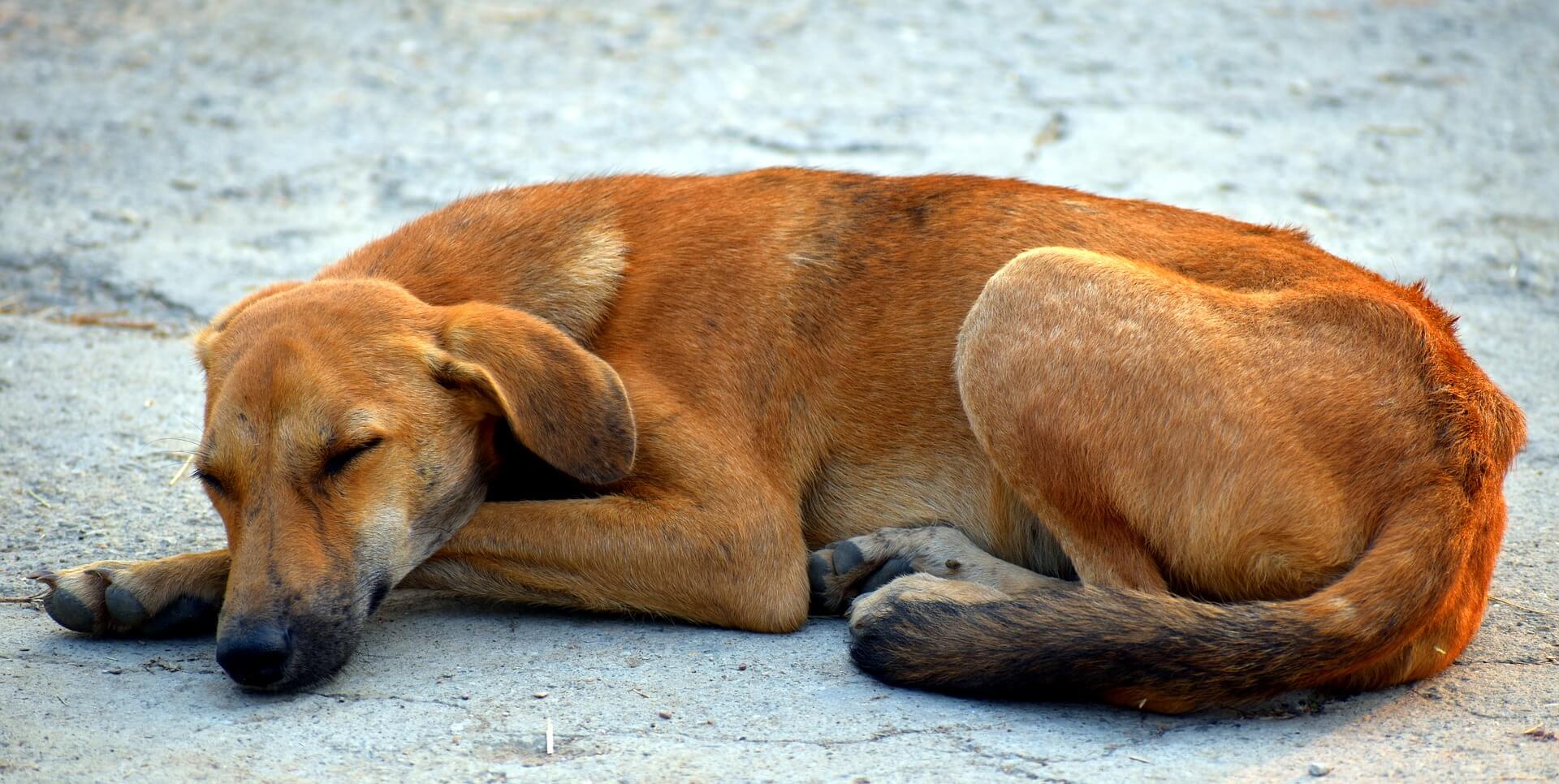 As a dog owner, it hurts to know someone can just come and do as they please in mistreating poor dogs who had nothing against them. Hurt is not the only emotion I felt when I read the story about this man physically tormenting a poor dog he only happened to pass. No one knows the reason behind their intent to make these poor dogs suffer, and we will never know if we will ever know the answer. Just like the story of this man who claimed to hurt the dog to put it out of misery.

Garbage collectors passed by a poor brown dog in Brazil one day when someone decided to take pictures of a disturbing scene.

Bystanders claim  Jadson James Franca ran his truck up into the pavement where the dog is at and hit it. Since the dog was badly hurt, it collapsed on one side of the road, showing just how much pain he is experiencing.

Franca’s companions seem to be entertained by what they are witnessing as they are seen laughing at the poor dog’s state. Not satisfied, Franca then decided to chain the poor dog by its neck, He proceeded to drag the helpless animal in the rough pavement. The garbage collector threw the poor dog up into his truck to be crushed and went on his way. 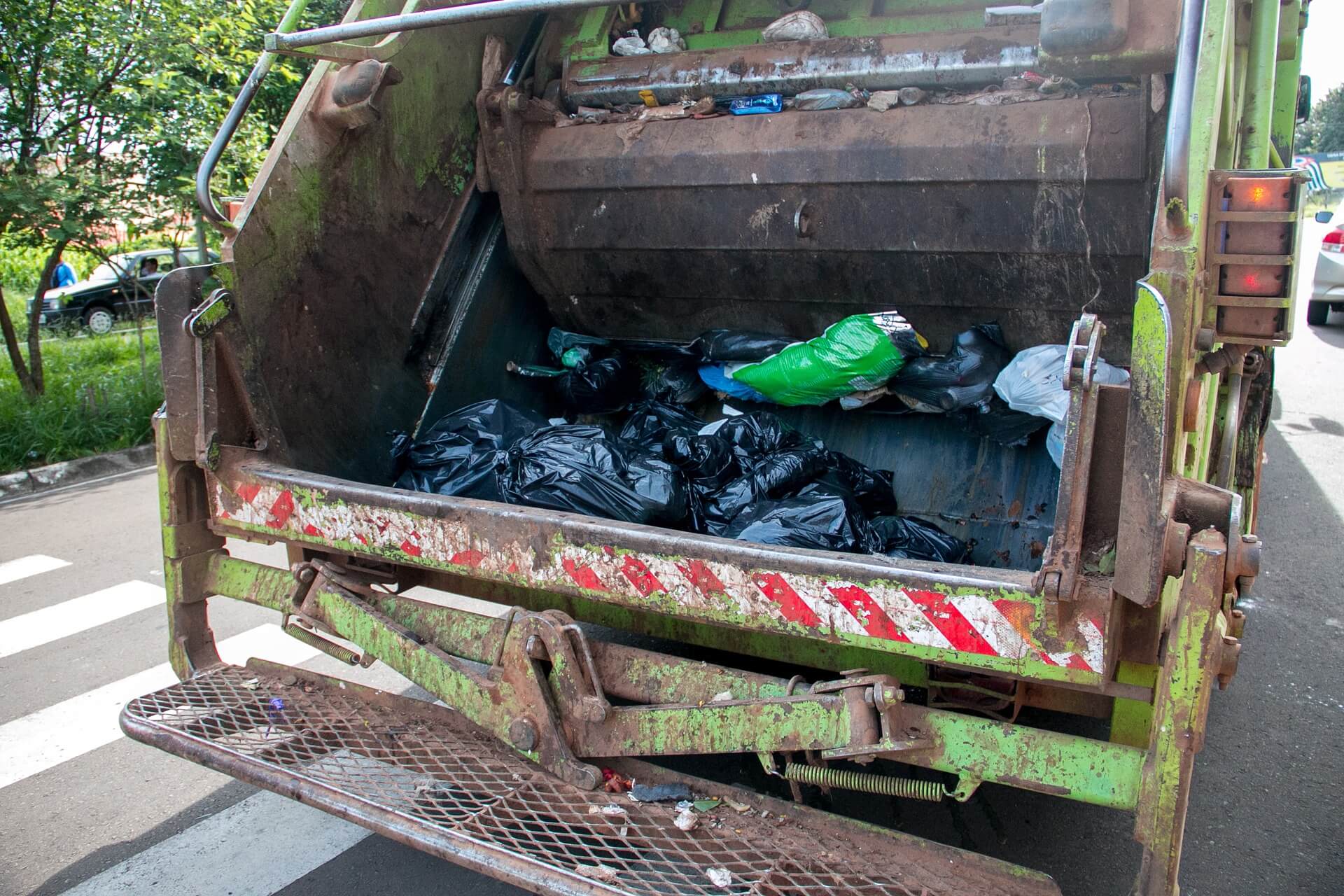 To say the public who saw the pictures were very much saddened and furious at the same time is an understatement. The post went viral, angering more people on wherever they learn of the incident.