Animals are meant to be taken care of by man. As the highest form of species in this world, we have an obligation to respect and care all the living things around us. Men are not only pet-lovers but are also called as the best friend of dogs.
We all know that dogs are great as pets. They comfort you when you’re down, accompany you in whatever you do, play with you and even lets you become their leader, but there are still a lot of dogs that are unwanted. 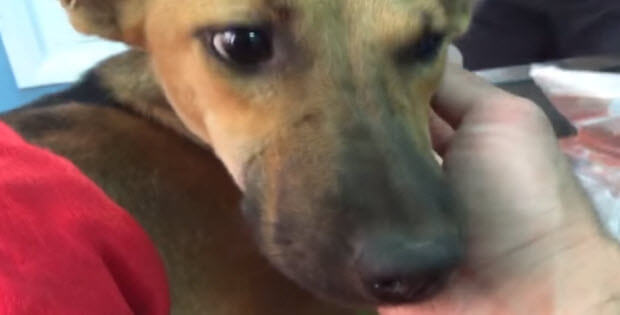 Animal shelters and even local governments try to encourage citizens to adopt dogs as much as possible. They try to minimize silencing dogs in their area because they understand how important these species are. But even with the global action of many countries today, there are still big countries that slaughter dogs for their meat.
You may have heard the news of a rich Chinese man that surrendered all his wealth to slaughtering houses just to save thousands to millions of dogs from being put to death. This is just one concrete example of how men react to what organizations are doing with dogs.
According to research, there are millions of dogs that are being put to death every year just for their meat. This is a gruesome amount of dogs because not everyone knows and understands where all these meat goes to. 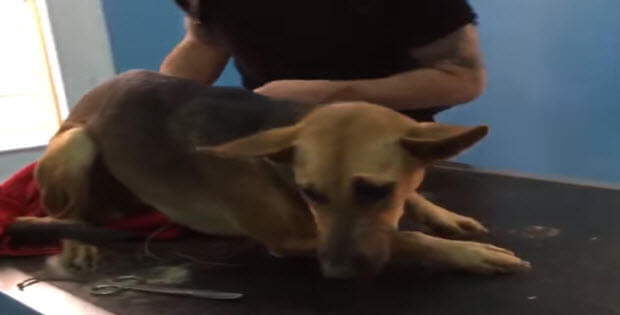 There’s a video wherein a man disguises himself as a businessman that’s interested in buying dogs for his own food processing business. He goes to different cities and countries and tries to buy dogs from the owners. What other people may not know is that he has hidden cameras and films the business of slaughtering dogs.