Many of us used to think cats and dogs are mortal enemies. One would chase the other, while one loves to annoy the other. When two people are always arguing or fighting, we often tell them they are like cats and dogs. However, canines and felines proved us wrong time and time again. We are now seeing more cats and dogs getting along well, and that is a good thing, right?

While dogs love chasing smaller animals like cats, it doesn’t necessarily mean they hate the feline population. It is just in their instinct to after smaller things that flee, like how cats like running from dogs.

However, that this doesn’t necessarily mean all cats and dogs can’t and won’t get along. Thanks to the many people who both have a love for cats and dogs, many canines and felines are now pet siblings. They get along just fine, while some are extremely attached to the hip.

A viral video broke the internet after a cat and dog showed they can get along more than just fine. This is the story we wanted to share with you today. It is about Henry and his cat sibling named Baloo. 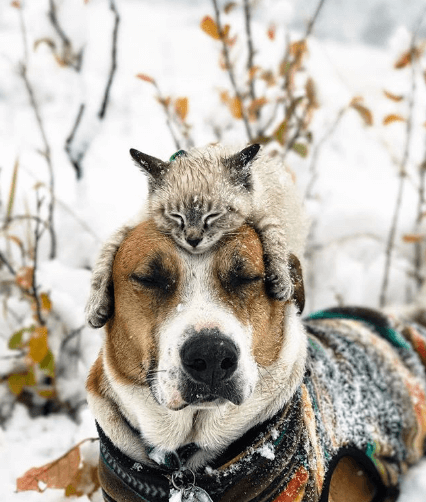 Cynthia Bennett together with her boyfriend came to attend an adoption event way back in 2014 looking for pet dog to take home with them. At first, the apple of her eye was a golden retriever mix. However, everything changed when her eyes found Henry.

When Bennett decided to meet Henry, she was taken to his pen where Henry instantly went straight where Bennett was sitting. Henry curled up on her lap like the big baby he is, flipped his head where her arm is and laid belly up. That was the moment it all clicked. She decided this is her dog, and he’s coming home with her. 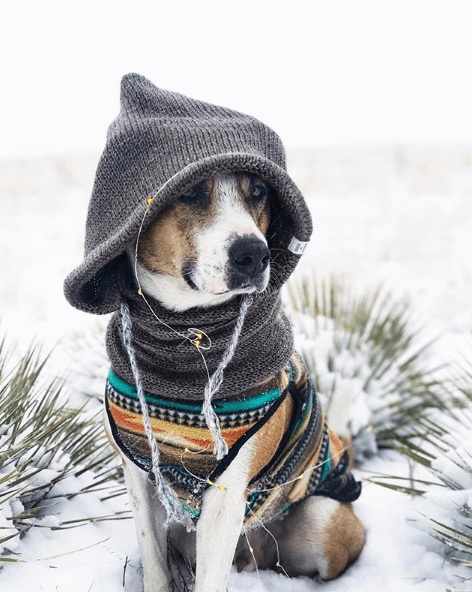 Henry’s new mom and dad loves hiking. They even moved to Colorado so they can pursue their love of hiking. So, it only makes sense to find a dog that also loves outdoor adventures. And guess what? Henry did not disappoint.

As it turned out, their new dog loves the outdoors as much as they love going on adventures. Just three days after Henry found his new home, his parents took him out for a hike. They went up ahead towards Garden of the Gods in Colorado Springs which Henry loved every moment. He even found the tallest and steepest rock, made his way up to look over the edge as if he was the king of the world.

Henry’s parents fell in love with him more every day even with the heart attacks he almost gives Bennett and her boyfriend. Why? He just loves running towards the highest cliffs just to climb up and look over the magnificent views.

Then just last year, they decided they wanted a bigger family. So, they went ahead and looked for a cat. But, they have a dog, right? A cat and a dog in the same roof, was that even a good idea?

Bennett has been looking for a couple of months but failed to find the perfect cat for her family. She wants the right fit, but all the rescued kittens didn’t just felt right.

But then, a Siamese kitten mix came to the picture. 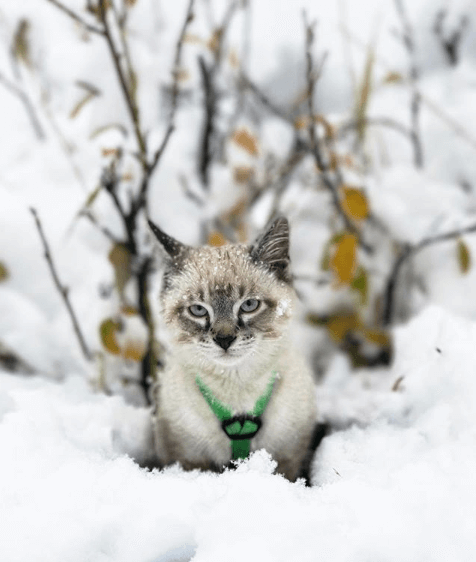