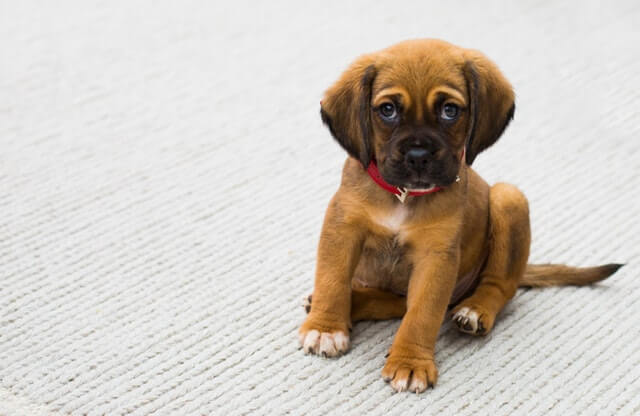 Just why would any man or woman want to hurt an animal? This is one of those questions left unanswered. Dogs, cats, and other animals all have feelings, much like us humans, yet some fail to recognize these poor babies as living and real-life creatures. It doesn’t matter if you do it for fun, out of boredom, or just because you want to. Dogs are not toys, and should never be experimented on.

Have you heard of the story of the poor brown dog pierced using a carabiner in the streets of Milan? It may not be as gruesome or as severe as you may think, but is still an act of lack of respect and care for animals.

This brown dog was no match for the barbaric hands of whoever gave him a cruel piercing. The object used was a huge carabiner, like the ones used to secure ropes in mountain or rock climbing

Someone had a sadistic idea of piercing the hopeless dog right in the chest and fastened it. The dog was bleeding and obviously hurt, but sustained no other injuries other than that.

The dog has been wandering the streets of Milan with blood stains – with no one taking a second look and actually doing something to help him. That is when something great happened. Alas, he was found and discovered by the rescue group, Taxi Dog. After gaining his trust, the group was able to approach the dog to take him in for an exam. 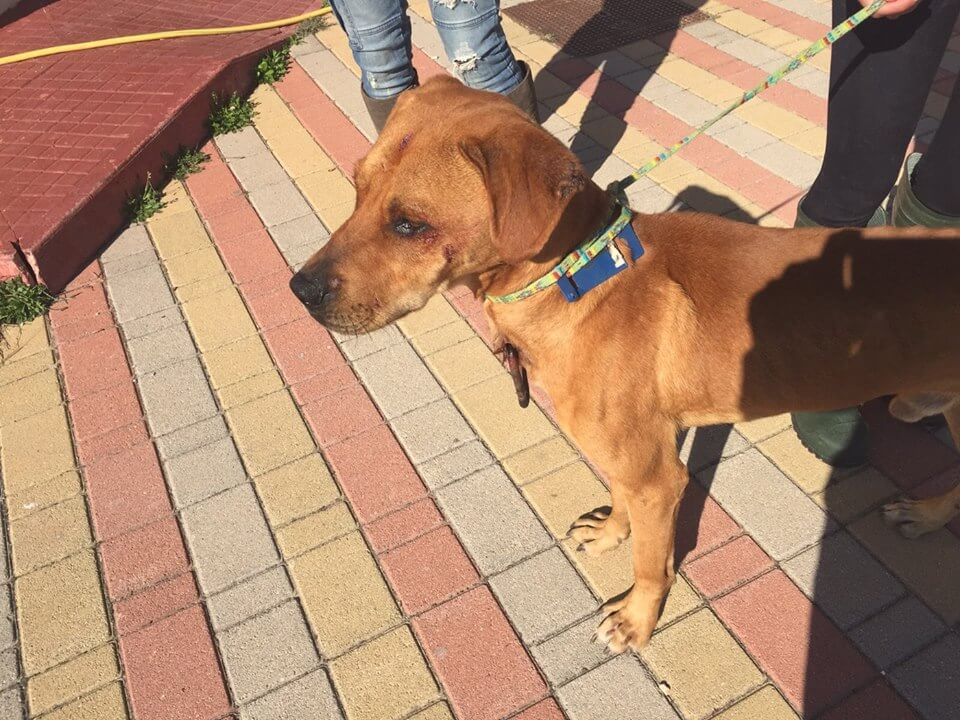