Innumerable puppies are abandoned across the country every day. Old dogs are surrendered, some dogs are just let loose and some are consciously dumped at sites where the puppies or adult dogs cannot return from. Surrendering is still a tad acceptable since owners unable to take care of their pets at least get to shelters and drop them off. Abandoning should be made a punishable offense.
Many abandoned dogs and puppies find their way to the rescues or shelters in due course of time. Most of them have harrowing experiences by then. Very few dogs are lucky to be abandoned and rescued at the same time. Fortunately for a puppy in California, it was abandoned and rescued almost simultaneously.
Jason Harcrow was on his usual UPS duty, doing the rounds on a Tuesday when he saw a car stop ahead of him, the door opened and someone dropped a tiny fluffy object on the streets. The car drove by and before Jason could react or make any note of what was going on he spotted a little puppy on the road. Jason could not jot down the number of the vehicle and he could not react in any other way but to pick the puppy up. It was a busy road, there were cars and the puppy could have easily run into traffic. 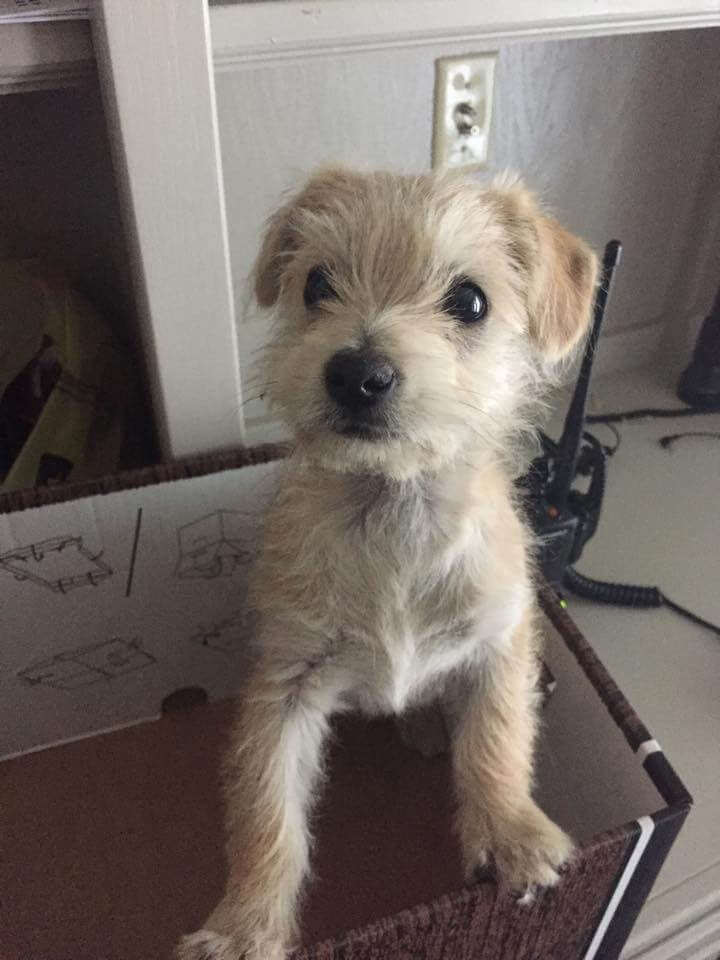