Are you looking the perfect pet for you? Perhaps you’re torn between adopting a cat or a dog? Which one would be the better pet for you? Is it a dog-licking canine buddy or a reserved feline furball?

Both cats and dogs are the most popular animals that people have as pets no matter what part of the world you might live in. But as most people say, dogs are still better off as pets than cats. Why?

I found a video that shows exactly why dogs are better than cats, Are you ready?

These are the awesome reasons why dogs are better than cats.

1. Dogs are better than cats because there is a breed of dog for everybody. 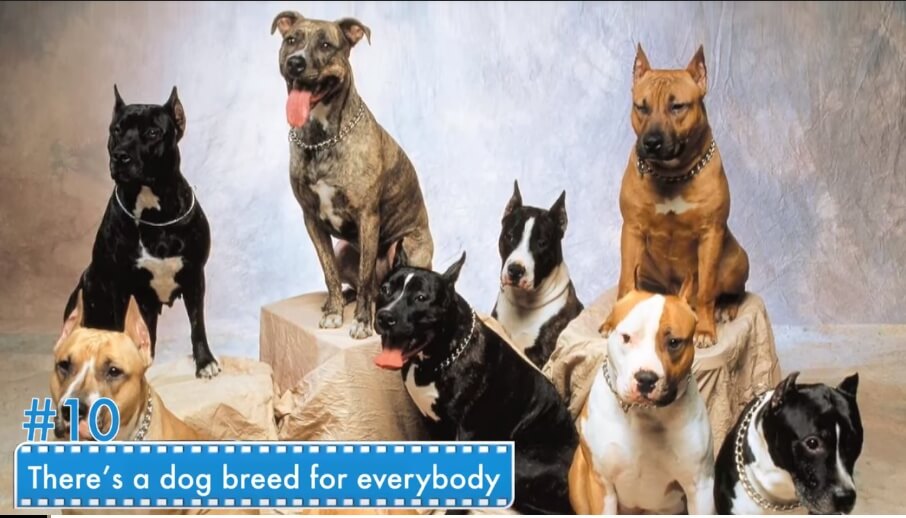 From very large dogs like wolfhounds to medium sized ones like Chowchows and tiny Yorkees, you’ll find a dog that will fit your pet’s size preference. Whether you’re looking for a sweet companion, a dog to guard and protect you and your home or a helping hand, there is a dog that’s perfect for such tasks. Not only, but each and every dog has their own personality and traits, and can be a perfect match for whatever requirements you may have.

Dogs are better than cats because they feel guilty when they did something wrong, and they show it. 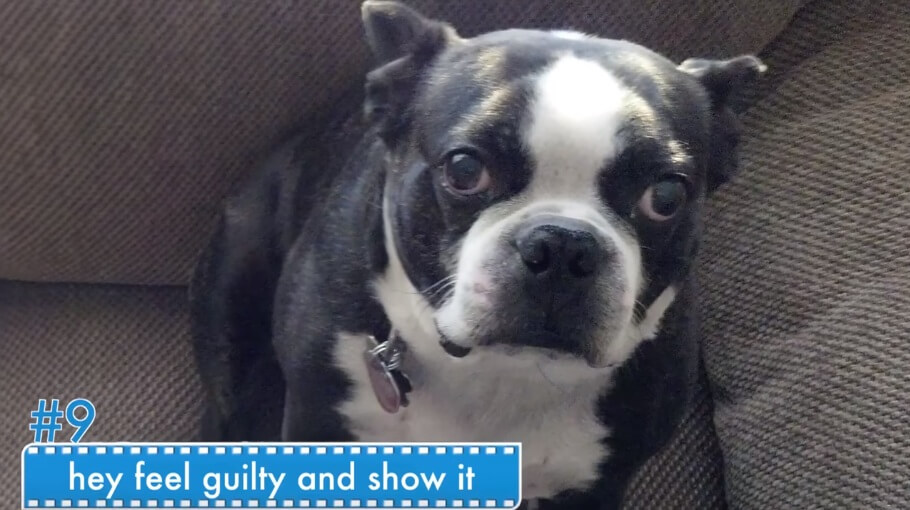 A dog-owner cannot deny that there are times when dogs tend to be messy, unsanitary and not to mention naughty at times. However, once dogs realize they did something that can upset their owners, you’ll see on their faces that they feel guilt and remorse. They may do it again, but at least they were guilty about it. Unlike cats, they push things and drop them on the ground, and even destroy some of your personal things without caring how you may react.

Dogs are better than cats because they have been a human companion since pre-historic times. 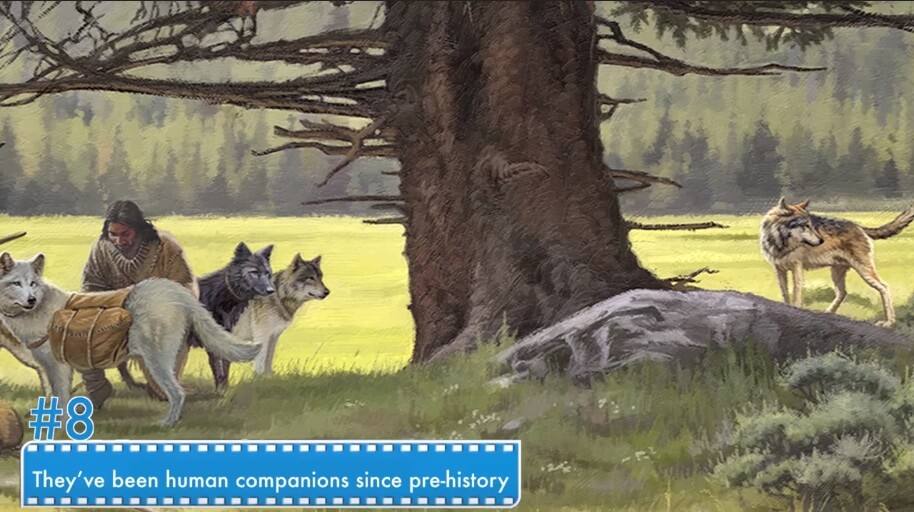 Since it is believed that humans have bred and domesticated wolves ever since before the ice age, and dogs came from those wolves, we can say that dogs and humans already have a long history together proving we belong to each other. Cats, on the other hand, were worshipped as Gods in earlier times.

Dogs are better than cats because dogs can be trained. 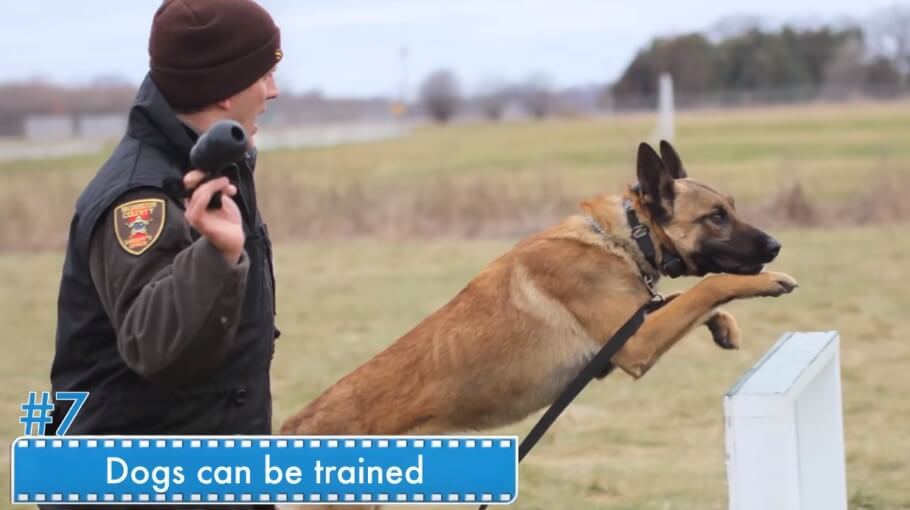 It is believed that dogs are more intelligent than cats, and one reason is that they are highly trainable compared to felines. Dogs have been bred to help humans in many tasks such as hunting, guarding homes and territories, protecting humans and their livestock, as great companions and as service dogs. They can learn how to obey commands – something most cats won’t care about doing.