If You Look At Snowflake, A Shih Tzu, Then You Would Instantly Fall In Love With It.

Snowflake is a tiny puppy and she was barely a pound when she was abandoned. She was not just abandoned but actually thrown out of a car. Let aside throwing the puppy out of a car in a shopping bag, you wouldn’t be able to scream at little Snowflake or even make angry expressions when you see how cute she looks.
Alsu Ivanchenko had taken Snowflake to a clinic where diagnosis revealed she had a broken leg. How Snowflake had got injured that resulted in a broken leg is not known. On way back, probably to her home, Alsu Ivanchenko chose to stop by the railroad tracks and threw Snowflake out in a black shopping bag, leaving her to die. Fortunately, Snowflake was found.
Also, Ivanchenko was arrested later. In her explanation, she said that the cost of curing the animal was beyond her affordability and that she chose to abandon it because of that and no other reason. She said that Snowflake was not thrown out of the car but she had just kept her by the railroad tracks. Both were proved to be lies in the court. First, Ivanchenko could afford the treatment for Snowflake, as became apparent when she bought another puppy. Second, she did not just place Snowflake on the ground because the puppy was diagnosed with a fractured skull, in a bloodied state and with several injuries in addition to the broken leg. 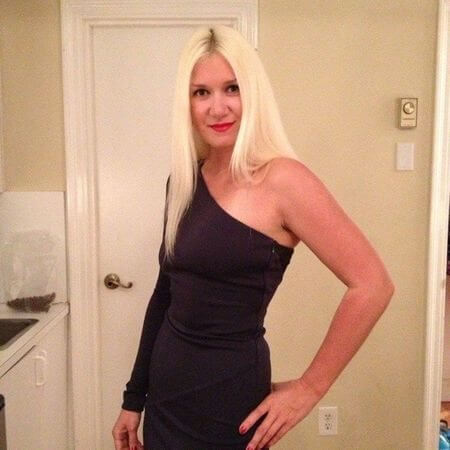