It also spreads cheers, helps during emergencies and unites the world when there is a universal need.
Recently, Twitter users did something quite simple but what turned out to be life altering, for a dog. During the freezing winter in Denver, a dog was spotted outside of the house. The dog was without any access to a shelter, kennel or any kind of protection against the harsh temperature. The landscape itself is a testimony to the dip in the mercury. It is all whitewashed by the snow. The dog’s photo out in the open bracing the weather was shared by users on Twitter. This image made its way to the Denver Police via a local news station.
One Tonee Lawrence was among the first who tweeted the image of the dog with a note asking “What can we do? Called 311 and animal control, owners aren’t home.” The image was quickly re-tweeted by dog lovers from around the state and country. 7News noticed the image and went a step further to track the address of the house that was in the picture at the backdrop. 7News passed on the information to the local police. 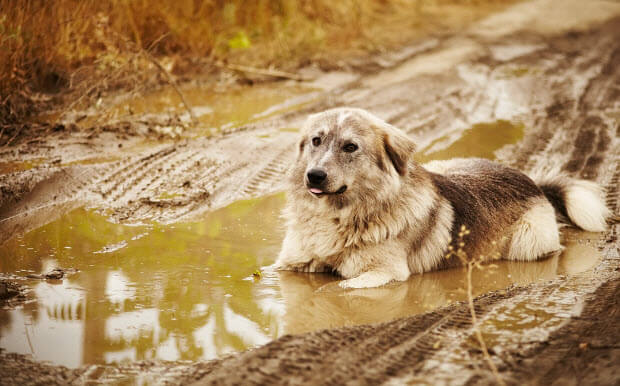