Heartbreaking stories of cruelty to animals come to light every day. Many get underreported and some get more focus because of the severity or sheer brutality of the abuse. We have all seen videos of firecrackers tied to dogs’ tails lit on fire. We have seen puppies being thrown off balconies and terraces. We have also seen adults and kids kicking and abusing dogs in public. One may shudder to think what some dogs have to go through in the private confines of homes, where they are supposed to be safe and loved.
Some acts are intentional while some are born out of anger, some are to have fun at the cost of the poor animals and some are not that conscious. The latter is often the case when kids, who don’t have much understanding of what may cause pain, end up harming dogs, including strays. Recently, a six-week old puppy was reportedly injured by BB shots. At Rock Hill in South Carolina, a maintenance worker in an apartment complex spotted a puppy surrounding by some teens. The maintenance worker was on his usual rounds and did not really bother much about the teenage boys ganging up around the dog. Later, he found the dog bleeding. 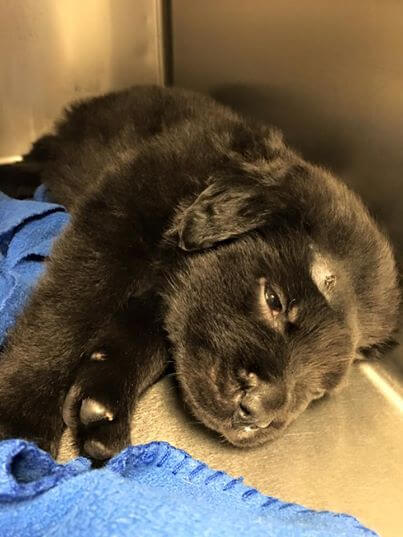