As the Owner of Five Beautiful Dogs, the Idea of a Dog Meat Farm Is Unfathomable To Me.

In places like the United States and Canada, such places are practically non-existent. Animal cruelty and dog fighting remain common problems, but dog meat farm are not something we generally have to think about.

However, in places like South Korea, these dog meat farms are a horrific reality. I try not to think about them too often, but sometimes, I remind myself that I need to remain aware of the more terrible things that are out there. In doing so, I can strengthen my resolve to do my part to eliminate these places from the globe forever. Sometimes, my contribution can be as simple as reading an incredible account of one individual’s experiences at these farms and cheering them on.

The story I read recently about an individual coming to one of these farms, as it was being shut down for good, and coming across a dog who had suffered unimaginable, is a good example of what I am talking about. I have a distinct feeling that you’re going to feel the same as I do!
South Korea Meat Farm Shutdown
Recently, the Humane Society International helped to close down one of the dog meat farms that can be found within the country of South Korea. The farm had over 100 dogs. It is the second one to be closed down through the efforts of the Humane Society International since 2014. The hope with these farms is that they can make the transition towards farming. 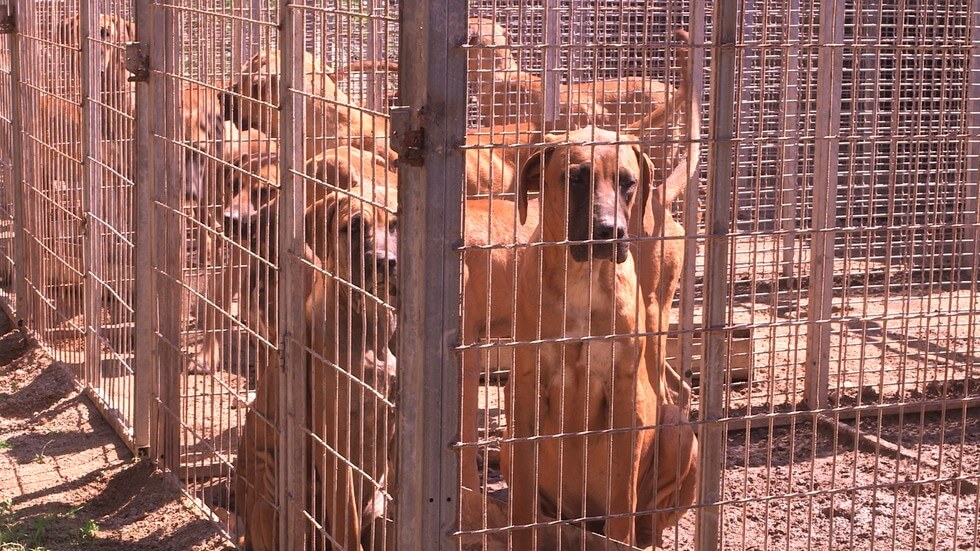