Ah, Chihuahuas – the littlest breed of dog there is. Do you own one? Or you planning on adopting a Chihuahua for yourself? Or does this breed just have a special place in your heart? No matter which one you are, we cannot deny the fact that Chihuahuas are these tiny dogs that are so adorable and are an excellent breed of toy dogs.

How much do you know about this wonderful dog breed? Did you know that they do not only own the biggest hearts, but they also cater a big brain even in their tiny little heads? I was a bit skeptical before when I planned to own one, but after some research the true testimonials from Chihuahua owners and breeders in real life, I finally took a step forward and faced my fear of these little dogs.

I know, I know, these are tiny dogs, but I honestly used to think they are mean little dogs! But after coming to know them, I learned they are just as misunderstood as the bigger breeds. Who knew?!

I found a video that practically sums up what you might want to know about Chihuahuas. These are awesome Chihuahua facts everyone should know, especially if you plan on getting one!

The ancestors of Chihuahuas dates way back into the 9th Century A.D. The smaller and more modern breed of Chihuahuas originated in the State of Chihuahua, Mexico, and were used a foot warmer for the nobility. 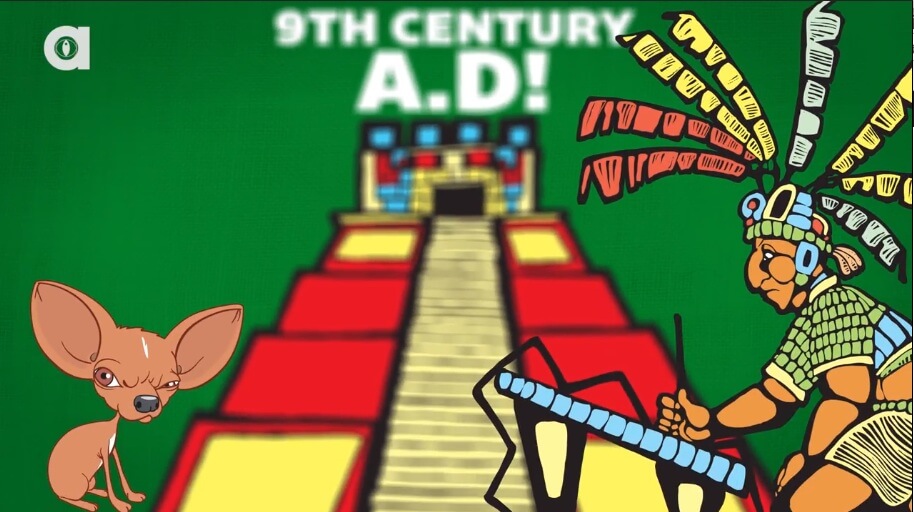 It is believed that Chihuahuas are descendants of Technichi – a dog with a much larger size that was a companion dog of an early civilization known as the Toltec civilization. Artifacts have been found that resembles pots, artworks and even a wheeled toy dog resembling a dog the looks much like the Chihuahuas we have nowadays. The Aztecs bred Technichi as companions, foot warmers, for protection.

Chihuahuas are the world’s smallest breed of dog. Most Chihuahuas are only about as tall as 6-9 inches and weigh below 6 pounds. So if you’re interested in caring for the tiniest of all breeds, a Chihuahua is for you! 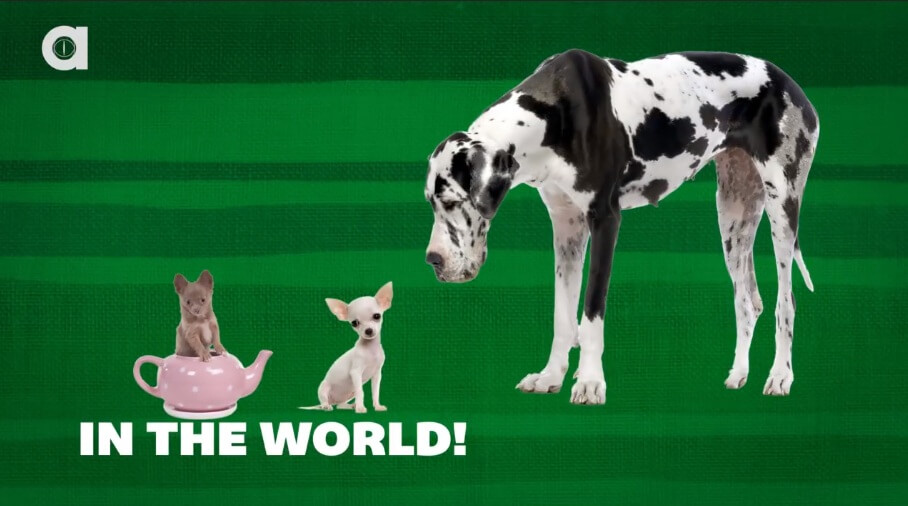 Chihuahuas love to burrow in pillows and blankets as well as to cuddle! Like most small breeds of dogs, Chihuahuas loves cuddling and burrowing themselves when they sleep, even hide their toys and bones. If you’re one of those who loves to cuddle and wants, Chihuahuas are a great choice.