Love Dalmatians? Then you might be aware of some cool facts that surround this majestically beautiful dog. They are not just about White dogs with beautiful black spots – Dalmatians are definitely more than that.

If you plan on owning a Dalmatian, or already has one, there are amazing and informative facts one must know to have a better understanding of such an incredible breed. I came across a video which aims to educate people about Dalmatians. I hope you enjoy every bit of it as much as I did.

These are some of the Amazing Dalmatian Facts Everyone Should Know!

Dalmatians used to have a close relationship with horses many years before. 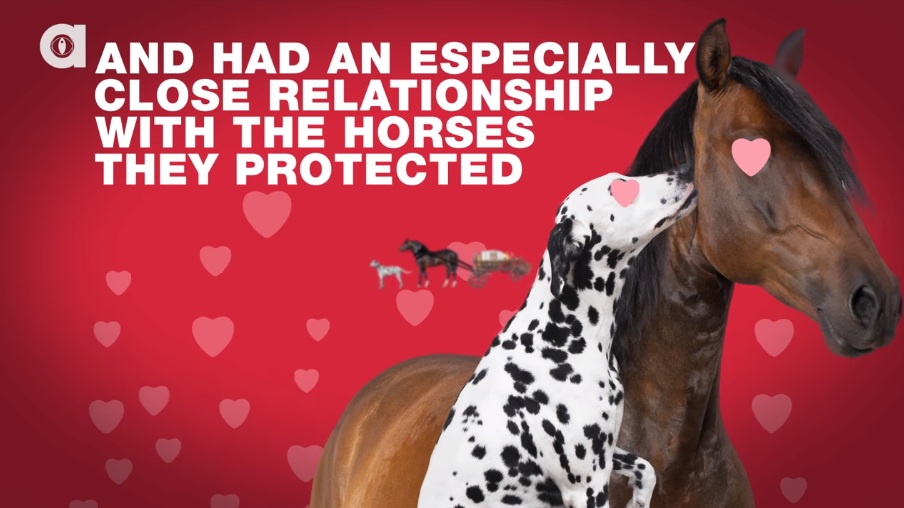 Better hold your horses! Before, Dalmatian dogs were used to clear the way for horses who carry and pulls fire trucks. They even get to have a great information regarding the horses that Dalmatians have intended to help. In the 1700s, two Dalmatians are kept at a time to run next to horses to ward off other dogs away from horses. They would also sleep with the horses to protect them against thieves while their owners are asleep.

The exact history of Dalmatians is not known.

The most reliable sources known regarding the history of Dalmatians was that this breed originated from the eastern Mediterranean until they made their way towards India and Europe. They, however, were to depicted to have worked for humans for hundreds of years prior. Many believe these black and white spots used to pull chariots thanks to the many Egyptian handwritings found by archeologists.

One of the first breeders of Dalmatians in the United States has been President George Washington.

President George Washington loves dogs and had a coach dog which was a Dalmatian whom he named Madame Moose.