We always say dogs are the best companions for humans. We may have different breed preferences, as well as other favorite animals, but there is a reason why dogs were called man’s best friend.

A long, long time ago, ancient wolves were domesticated by humans for different reasons. But one of the most important ones was for dogs to be man’s companion. It is evident up until today that dogs always have and will always be on the top when it comes to preferred pets, thanks to many homes have at least one dog.

One can acquire dogs by buying one in pet shops or by adoption. We know how important it is for each dog to have their forever happy homes, but rescue dogs deserve to have a loving family as much as those in pet shops. They have been through a lot, some cases have gone through unimaginable pasts of abuse and neglect, while some are slowly fading away with their time almost running out.

As much as many people would love to adopt a furry friend, some are not able to do so because of various reasons. We know that rescue dogs need a forever home, but why is the system so hard on some people who would love to give these dogs a second chance? 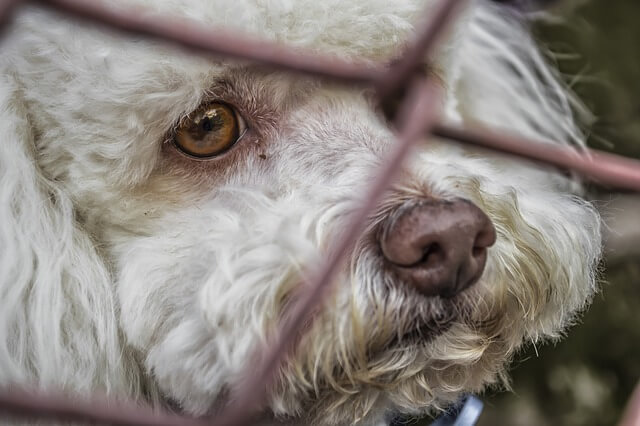 I stumbled upon an article from the Washington Post about the story of a couple who got denied of their application to adopt a rescue dog. This is just one of the many stories wherein people who are very much willing to open up their homes for these unfortunate homeless dogs but were promptly turned down.

The Patins, Nathan and Rebekah were very much eager to get another dog. They wanted Violet, their pet dog to have a new companion. Their first choice was a French Bulldog.

The couple just adores everything about the breed, so they went on their way and approached a rescue group that specializes in French Bulldogs. Luckily, they found three French Bullies that seemed to be an excellent fit for them. So, they filed their application to adopt but were promptly turned down.

Nathan and Rebekah’s applications were denied because of two things. One of the things the couple needed was a yard. The other one is that the group was looking for potential candidates that work from home.

The Patins live in a Washington Suburb. They were renting an apartment with their puppy named Violet and without any children of their own. Both Nathan And Rebekah work outside of their home, but the longest time they are not at home would be six hours.