No doubt! Dogs have been man’s constant companion for over 15, 000 years and have developed a bond that makes them our closest ally of all animals in the animal kingdom.

We felt so strongly about this poor dog, that we were compelled to write a review on a very crucial  subject and a very important article…We have trained dogs to perform so many important works, from guiding the blind, to finding lost hikers even to detecting contraband. But perhaps the most important role that dogs perform in our lives is that of a companion. Overheard a conversation where someone said, “I really cannot imagine my life without my dogs” of course millions of people all over the world today feel the same about their dogs.
In the past, we have hunted the dogs and their ancestor, the wolf, to near extinction, we have thrown them into pits to fight, maim and kill each other, we’ve sent them to battle with several other dangerous wild animals, we’ve even used them as food. Clearly, these behaviors are not acceptable in a modern and civilized world.


Quite obviously these are not behaviors that one directs towards one’s professed ‘best friend’ like we call them. And while the behaviors above are now rare in the western world, wholesale cruelty against dogs still exists. Although, most of us love our four legged friends more than anything in the world and would do anything to protect them. But unfortunately, that is not the case for everybody. There are some people out there who get cruel pleasure out of harming and abusing dogs. These people go to the extent of getting dogs chained, beaten and abandoned and millions are still euthanized in shelters every year. Even puppy mills still exist to raise unfortunately ill-bred puppies, purely for profit.
Those who abuse dogs or any animal cannot possibly have any love in their hearts. Just like a dog is a living creature, with a heart and with feelings. If someone can harm a dog, harming another person will mean nothing to that kind of person. If someone can have so little feeling of remorse for harming another living being then they should be punished accordingly. Animal cruelty is just the beginning and often leads to bigger crimes, involving people and often ending in death. The most important thing we need to know as humans is that a dog is one of God’s creatures and if someone has that little concern for them then they will obviously not have a very big conscience when it comes to bigger crimes. Continues on the next page… 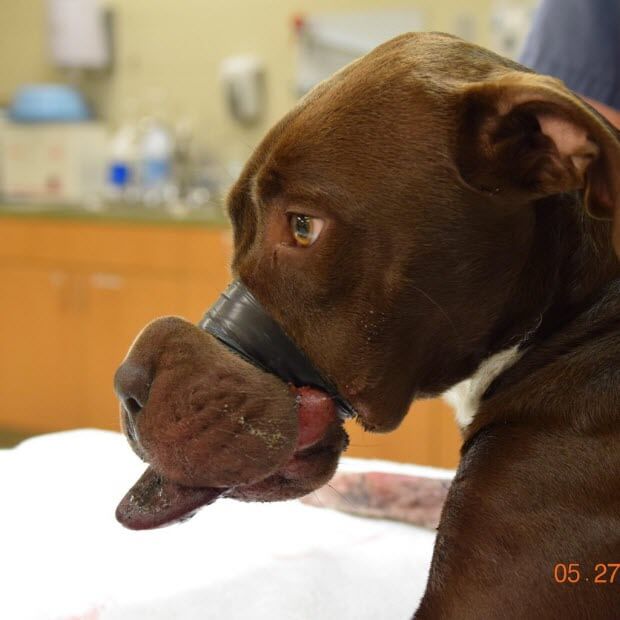