Pit bulls are stereotyped to be dangerous, unloving, and scary animals. The public image of the pit bull breed has always been a difficult one to rehab because stories like Creatures are often untold.

Thankfully, a YouTube video gone viral has brought a new light onto the pit-bull breed. The video focuses on a beautiful rescue story of an 89-year-old woman, named Carmen Mitchel, in Piscataway.

A man by the name of Luke Stapleton called the police in hysterics because his 89-year-old mother, Carmen, had gone missing. He searched her home and the immediate and surrounding neighborhood, but she was not there. She had dementia and had wandered off. Though he tried to find her, he was not successful. The police began to search for her, as well, by bringing in canine units and a helicopter to search the area. They searched and searched, but could not find her, either.


Subscribe and Receive This Free Ebook and Some Great Bonuses!!!

Later that night a young hair stylist by the name of Cara Jones took her dog, Creature, for a walk in a marshy area. She heard sounds coming from the marsh and Creature began to bark while trying to lead her owner toward the sounds. The young hair stylist was amazed to find an elderly woman in the marsh. She later learned that the woman was Carmen Mitchell, the woman the police had been searching for. If not Creature and her impeccable instincts, the Carmen may have never been returned to her family. 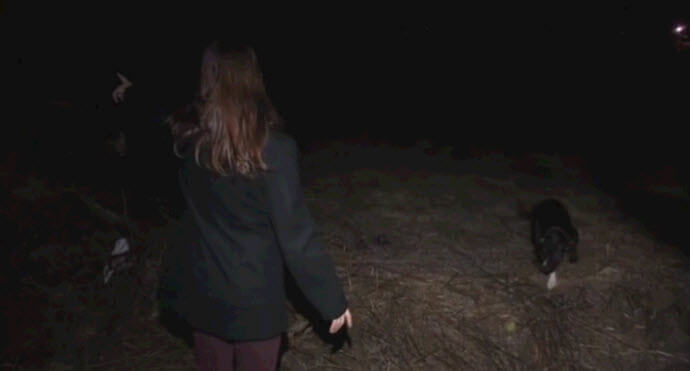