There are more to Dachshunds that meets the eye. Did you know that this breed of dogs is a scent hound? Well, I didn’t!  I wanna share a video that is very cute and interesting, not to mention informative.

These are useful facts that every Dachshund lover and the owner should know! 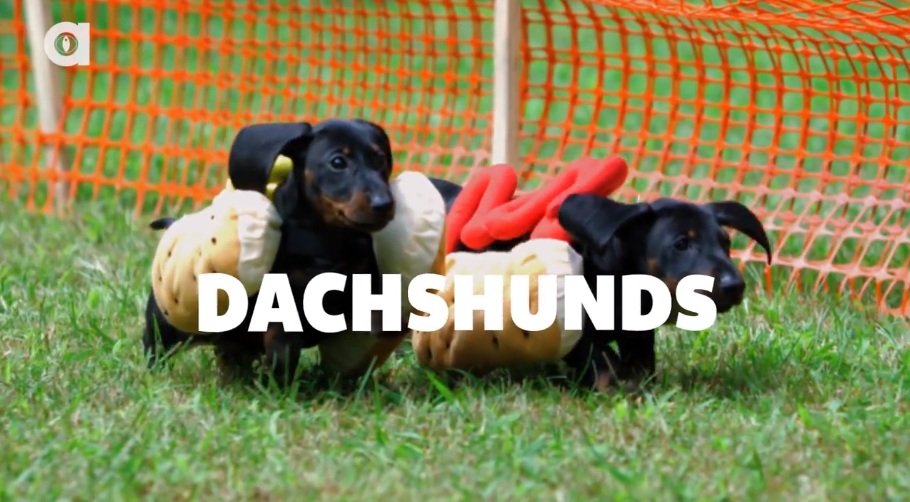 The Dachshunds’ origin dates way back to the 15th Century based on documentation breeds.

The American Kennel Club recognized this breed in the year 1885. Consequently, the Dachshund Club of America was born 10 years later, in 1895.

They literally mean badger dogs in German. Nowadays, Dachshunds are commonly called “Teckels.” In the United States, they are commonly referred to as “Weiner Dogs.”

Dachshunds are likely a combination of Pinchers and French Basset Hounds.

German foresters of hunters in 1950s created the Dachshund breed after crossing Pinchers and French Basset Hounds to help them catch and hunt. Later on, Spaniels and Wire-haired Schanuzer also used to create and breed Dachshunds.

Dachshunds were bred to burrow after vermins, hence their name badger dogs. 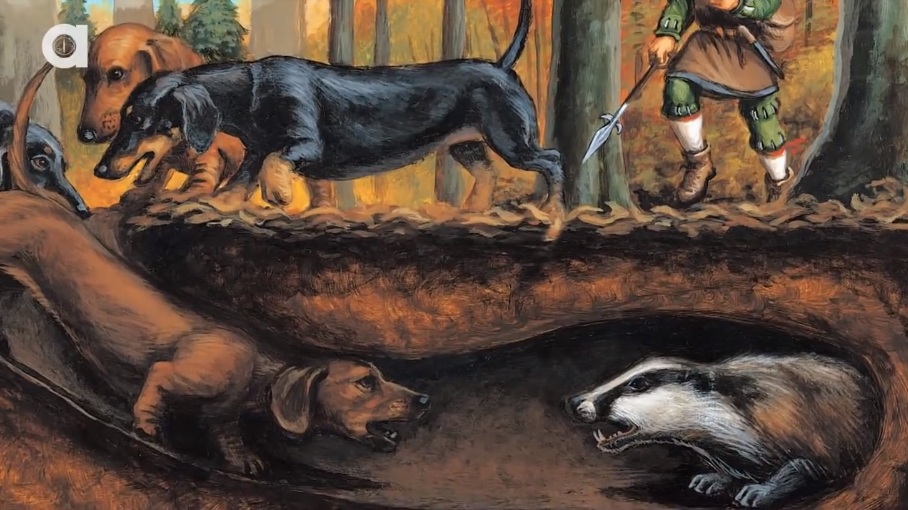 When hunters and dachshunds chase after vermins and these vermins go underground, the hunters will make the Dachshund go after them. The Dachshunds’ short legs and long torso enables them to burrow and go deep into the holes of vermins and catch their prey.

Did you know that hot dogs were once called Dachshunds Sausages?