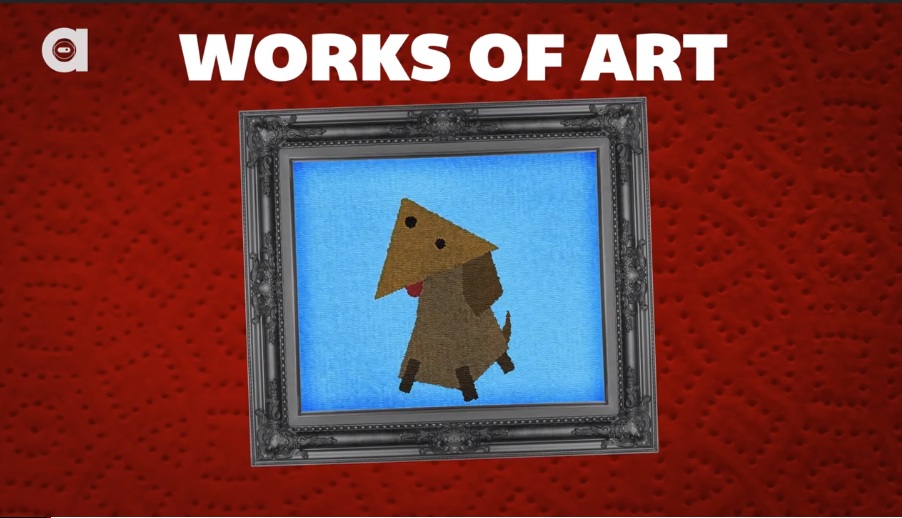 He met his dog on April 19, 1957 when a photographer named Mr. Duncan brought Lump with him as his other dog and Lump do not get along very well. When Lump met Picasso, he just decided to stay with the painter, and never left his side. The famous painter used his beloved canine buddy in some of his works of art. He even included Lump in one of his paintings the very first day he met him.

Dachshunds should never be allowed to jump. 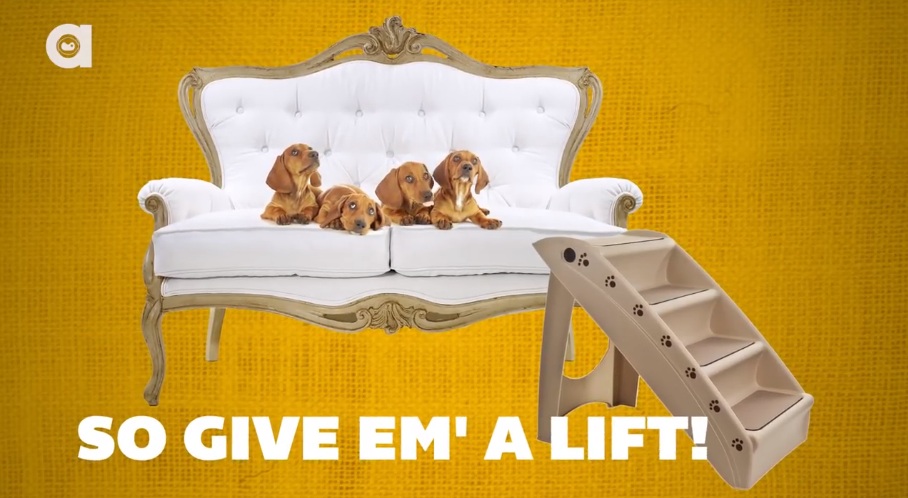 If you’re a Dachshund pet owner or are planning to own one, make sure to provide them with steps or ladder. Jumping can hurt their back and that would not be good for their health. Jumping causes a strain on the Dachsund’s back and cause injuries. Such activities that can cause compressive forces and this breed’s back is not able to tolerate such force.

Want to know if Dachshunds are for you? Then you should know certain traits and characteristics of these short-legged but long bodied pooches, such as the following.

Dachshunds are brave dogs but are stubborn. These babies may be little and short, but they are extremely courageous to the point where they are very much willing to fight dogs bigger than them. they are also known to be aggressive towards people they don’t know. And since they are bred to think independently, you know where they get their stubborn nature.

Dachshunds need average grooming. Their coats are very easy to manage and maintain, but that doesn’t mean you’ll skip on brushing their fur. Brushing helps remove all the grime underneath the shiny coat and actually help clean your Dachshund while keeping your clothes, furniture, and beddings free from fur.

Dachshunds are great for people who live in apartments. They are able to adapt well to their environments and can very much travel well because of their small size. It doesn’t matter where you take them – they are happy as lo0ng as they are with you!

Dachshunds and kids are not a great combination. Their temperament makes them a bit snappy, which is what makes them a not so good companion around little kids. They are very protective not only of their owners but also their toys. If a child decides to play with them and takes their toy, the tendency is they will bite. As for the older kids, they will get along with Dachshunds just fine as long as they are taught well on how to act around them.

Dachshunds are very energetic. Like any dog, they need regular exercise. They need to burn their extra energy by being active. The Wired-haired Dachshunds, in particular, are known to be the most energetic among all Dachshunds.