If you’re seriously considering in owning a wolf dog, there are two things one needs to keep in mind – the genetics of the Wolf dog, and the different type of dog breeds used to breed the wolfdog. 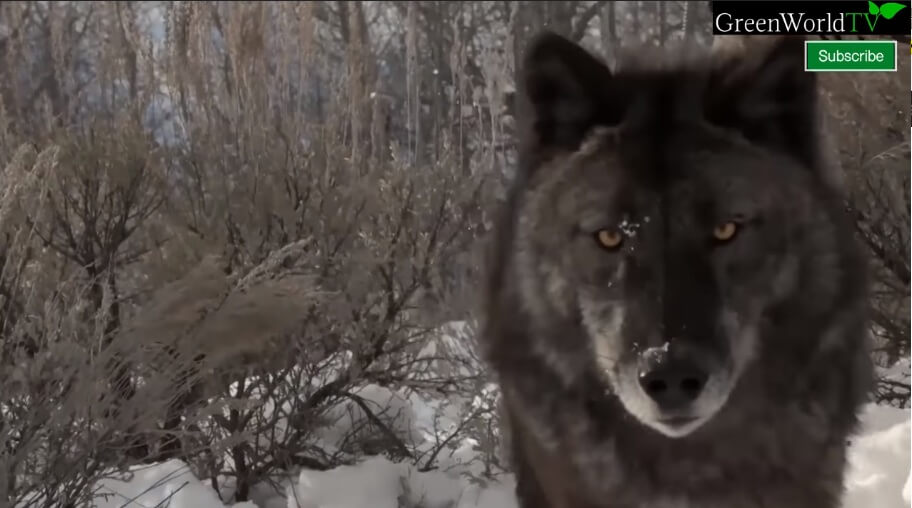 Why are wolf dogs created in the first place when we already have domesticated dogs? Because of man’s curiosity and admiration for these magnificent creatures, men created wolfdogs. Humans wanted to be closer to wolves while doing it in a safer and a more manageable way, which is why humans started making a mix of dogs and wolves.

If you’ve got your heart set out in owning a wolfdog, never attempt to breed on on your own. The best way to create the perfect and tamed wolfdog is through proper breeding with several generations removed from the wolf.

When it comes to genetics, you cannot always get an equally divided wolf and dog DNA. One can either have more dog-like personalities but has an appearance that resembles more of a wolf and vice versa.

In this review, you’ll be seeing the words F1, F2 and F3. A P bred is a dog bred from two purebred parents. For example, two wolves mated and a pup was created. Their pup is considered a P bred.

An F1 dog means it was bred with 2 purebred parent dogs.  For example, a pure wolf was mated with a pure German Shepherd, the result would be an F1 dog.

An F2 dog means it was bred by two hybrid parents.

What are the dog breeds used to create wolfdogs?

What you get in having a husky-wolf crossbred – great personality but not highly trainable as they adore freedom and will most likely use any chance they get to leave the house. They also have a strong desire to breed.