Animal Neglect is still and will always be a crime, a felony! 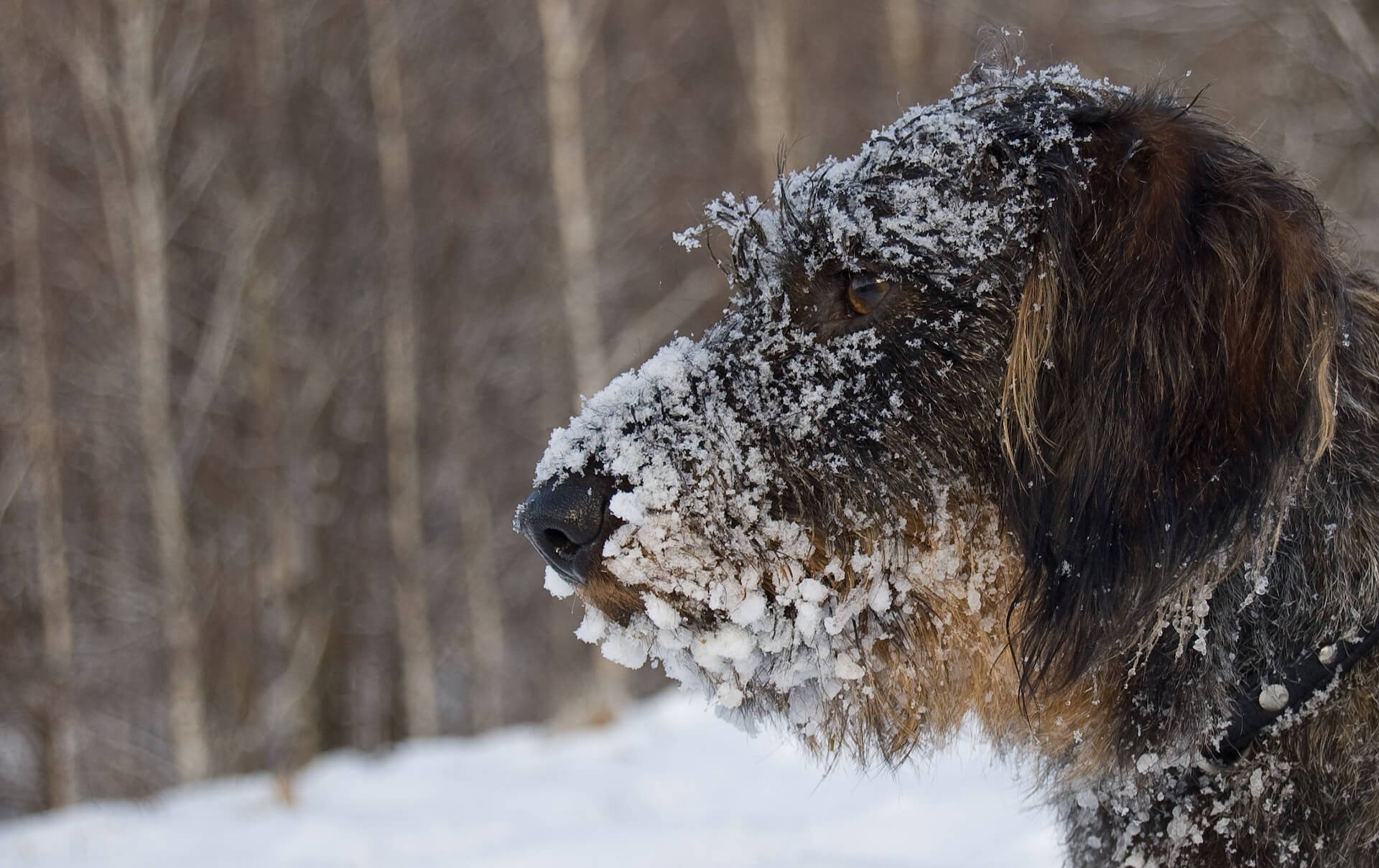 What would you do if you found a dog frozen to death?

Dogs can only withstand cold could as much as they can. They are not mean to be put in situations where hypothermia can occur. But a woman in Michigan seems to think so. This poor dog’s owners seem to think her dog is a polar dog when she left her canine pet out in the cold of winter, with snow everywhere.

Drivers passing by the woman’s house saw a six-month-old Pit Bull froze to death just outside the woman’s house. Drivers alerted the St. Joseph County Animal Control and reported the incident in an attempt to save the poor dog’s life. However, when members of the animal control arrived, it was already too late. 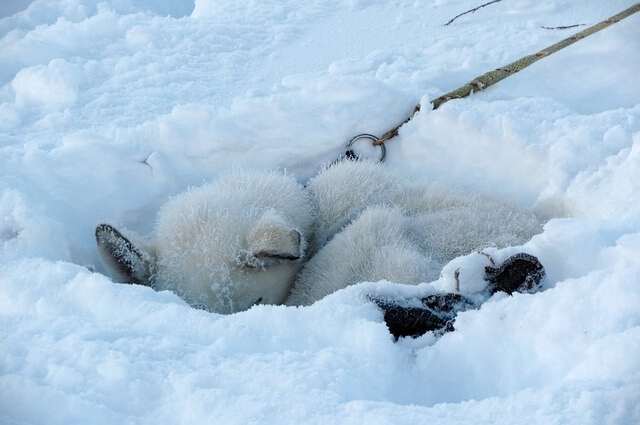 Josh Shook, a member of the said animal control group, issued a statement to News Channel 3. The dog was definitely left to die out in the snow, and unfortunately, its body could not keep up with the cold and the young Pitbull passed away, alone and cold.

When asked, the owner, Roxanne Grochoske, said she only brought her pet PitBull outside for some fresh air. When she went inside she fell asleep and the dog was left unattended. That same day when the young dog suffered a cold fate happens to be the coldest day of the season in Michigan.