Flying your pets in airplanes involves risks. Pets dying during flights are still considered relatively rare. However, it is becoming more common nowadays – breaking the hearts of the pets’ owners and causing a massive outrage among the population.

Among the many airlines here in the United States, United Airlines is one of the most controversial one there is. It’s not only because of past issues that involve animal deaths on board but also because of horrifying incidents like the time a man was violently dragged out of the flight and revoking a toddler seat to name a few.

This week, the said airline is facing a new controversy – a poor 10-month-old French Bulldog died on flight after a flight attendant insisted in placing the dog that was inside a carrier in the overhead bin during a three and a half hour flight.

Kokito, a name that perfectly fits the equally cute French Bulldog was flying with his family from Houston to New York City. They did not have any issues on their first flight, but tragedy happened in United Airlines on Monday evening. 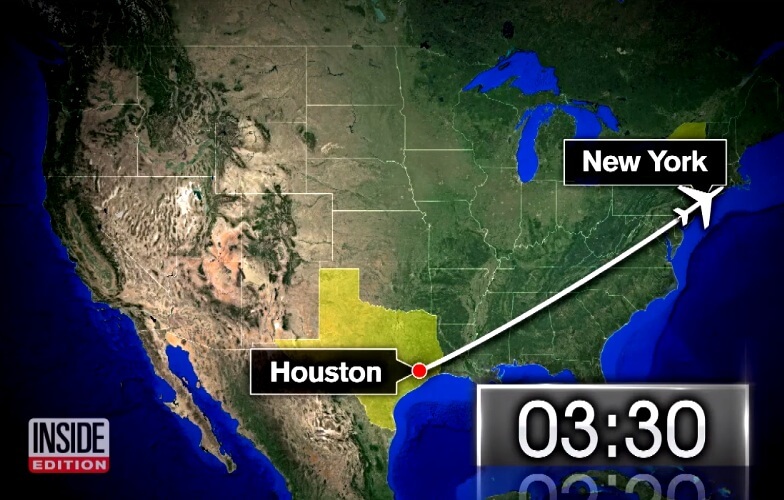 The flight attendants forced the family to place Kokito’s carrier up in the overhead bin – her reason?  The carrier was sticking out just a little bit, claiming it was blocking the pathway. But some witnesses can attest that that was not the case. The mother, Catalina Robredo, tried to explain that they paid for Kokito’s flight and that he was supposed to stay under their seats. They also did not have any issues in the flight beforehand, but the flight attendants insisted.

With a weary heart, Catalina agreed after a long discussion and after she was assured by the flight attendants that their dog will be safe during the duration of the flight.

It should never have been an issue in the first place as Kokito’s flight was paid specifically to stay under the seats of his owner, and to put a dog in an overhead bin is just not right. To top it all off, it was a three and a half hour flight. 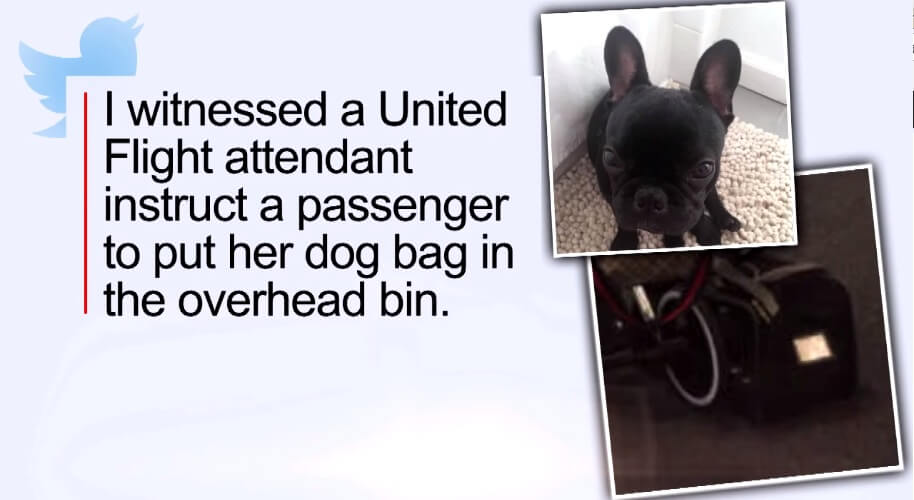