Anyone who loves their pets dearly would usually buy toys that are fun, entertaining, and safe. Dogs, in general, have an abundant number of toys to play with, particularly chew toys. But what happens the toy that meant to make your dog happy caused a dreadful accident? 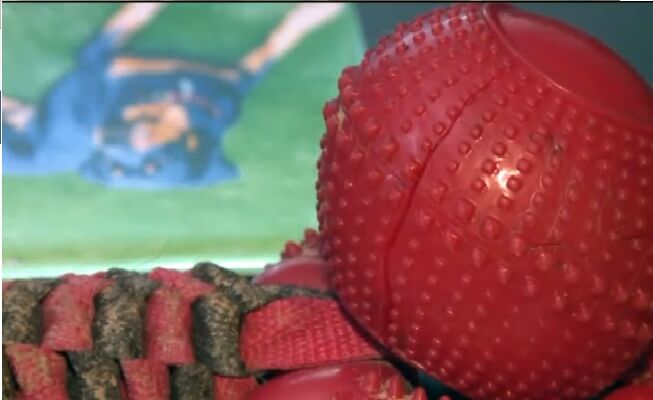 A family in Chula Vista, California lost one of their beloved pet dog with a fatal tongue injury. Maximus, or Max, as the Stumpf family would call him, was playing with a red Kong Beast toy one day.

Jaime, the owner checked on Max after his son told her that the ball was stuck in Max’s mouth. She checked the ball and shrugged it off as the balls’ position is in the middle of the dog’s mouth. They continued to play and had fun with their dogs. 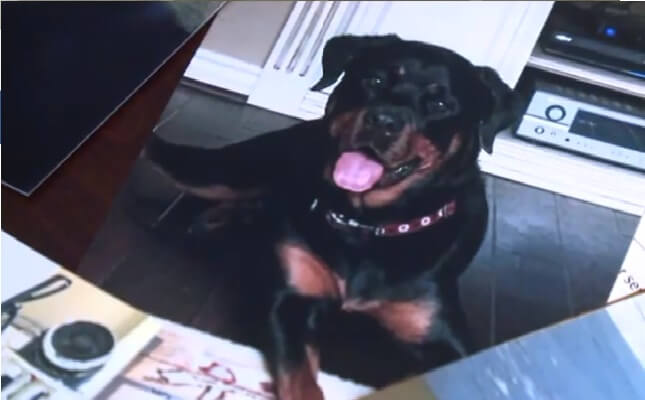 Later at 1 am, Max jumped at Jaime while she was sleeping. Upon checking on Max, she could not get the ball out which seemed to be stuck in the dog’s mouth. The more they try to get it out, the more the toy clamps on his tongue.

They rushed poor Max to the pet hospital and received the awful news. The vets were able to cut off the toy but Max’s tongue was severely damaged. The family had to make a very difficult decision to end Max’s suffering.