It’s easier to be brave when you know someone’s got your back. 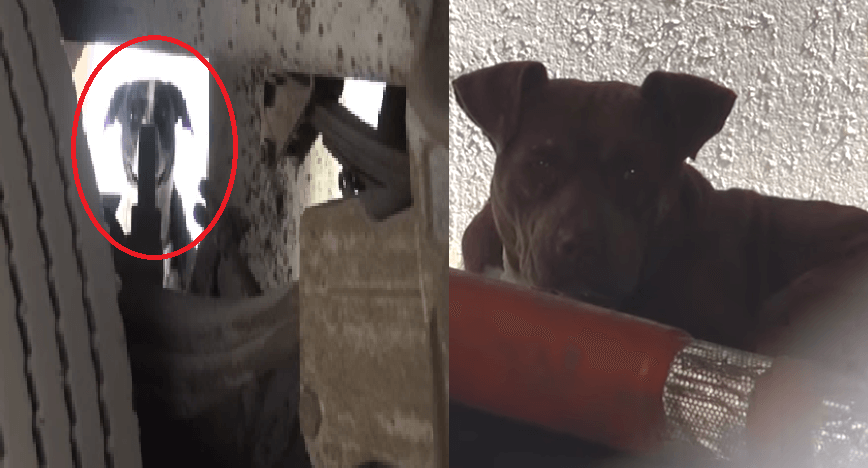 Lois and Clark. Sounds familiar? No, I’m not talking about Superman and the love of his life, but rather two brave dogs who endured it all. Reluctance is evident but they were both rescued eventually. Read on and discover just how loyalty goes a long way for these two dogs.

A woman discovered two abandoned dogs in a factory near her home. She has been feeding them ever since she found them. After some time, the woman learned she had to relocate, but what will happen to the two poor dogs? No one will feed them, and they won’t be able to survive on their own for so long.

The kind-hearted woman knew she can’t just leave the poor dogs to fend for themselves. She then decided to seek help and called a rescue group. She explained everything – from how she found the two, how she’s been feeding them but then she can no longer do it as she’s moving out.

The founder of Hope for Paws, Edgar Hagar himself wasted no time in helping these poor dogs. He drove to the location which is an old truck yard. But he didn’t come alone. He’s with a team of volunteers who came from different parts of the world. Some are from Australia, UK, US and Costa Rica. Just how lucky are these two dogs to have such a crowd of rescuers?

Hagar and his team had to be careful as they are trying to reach the dogs who under big trucks. They had to keep their down and watch their head but eventually found the two canines. 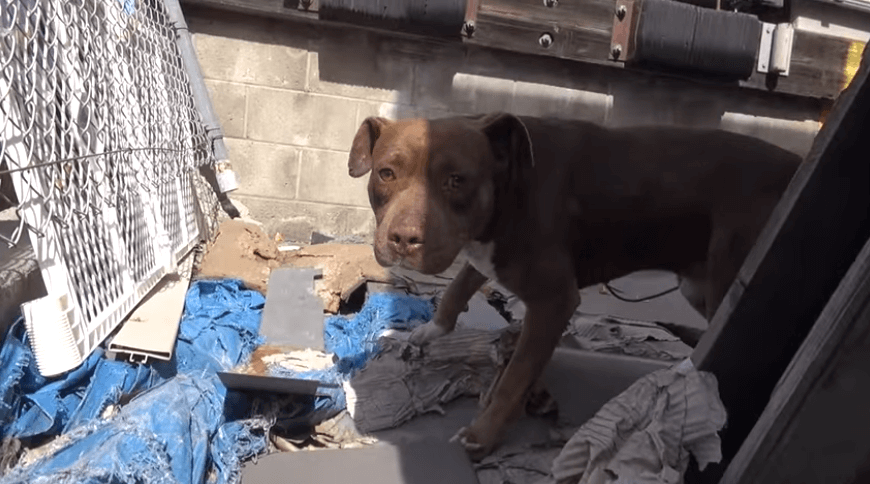